Dig out the neon tutu and leg warmers out from the loft, perm your hair and enjoy your next event 80s style! The 1980s was the decade of the Walkman, the microwave and the home computer. MTV was launched back in the 80s, so enjoy an awesome night and boogie on down on your disco dance floor to famous eighties stars including Madonna, Boy George and Duran Duran. Throwback to the years of arcade video games including Pacman and Space Invaders, the ghetto blaster,  and rollerskating.

Enjoy doing the Flashdance with our Dancers and Singalikes including the Material Girl herself Madonna, Cher, Bono from U2 and Bon Jovi. 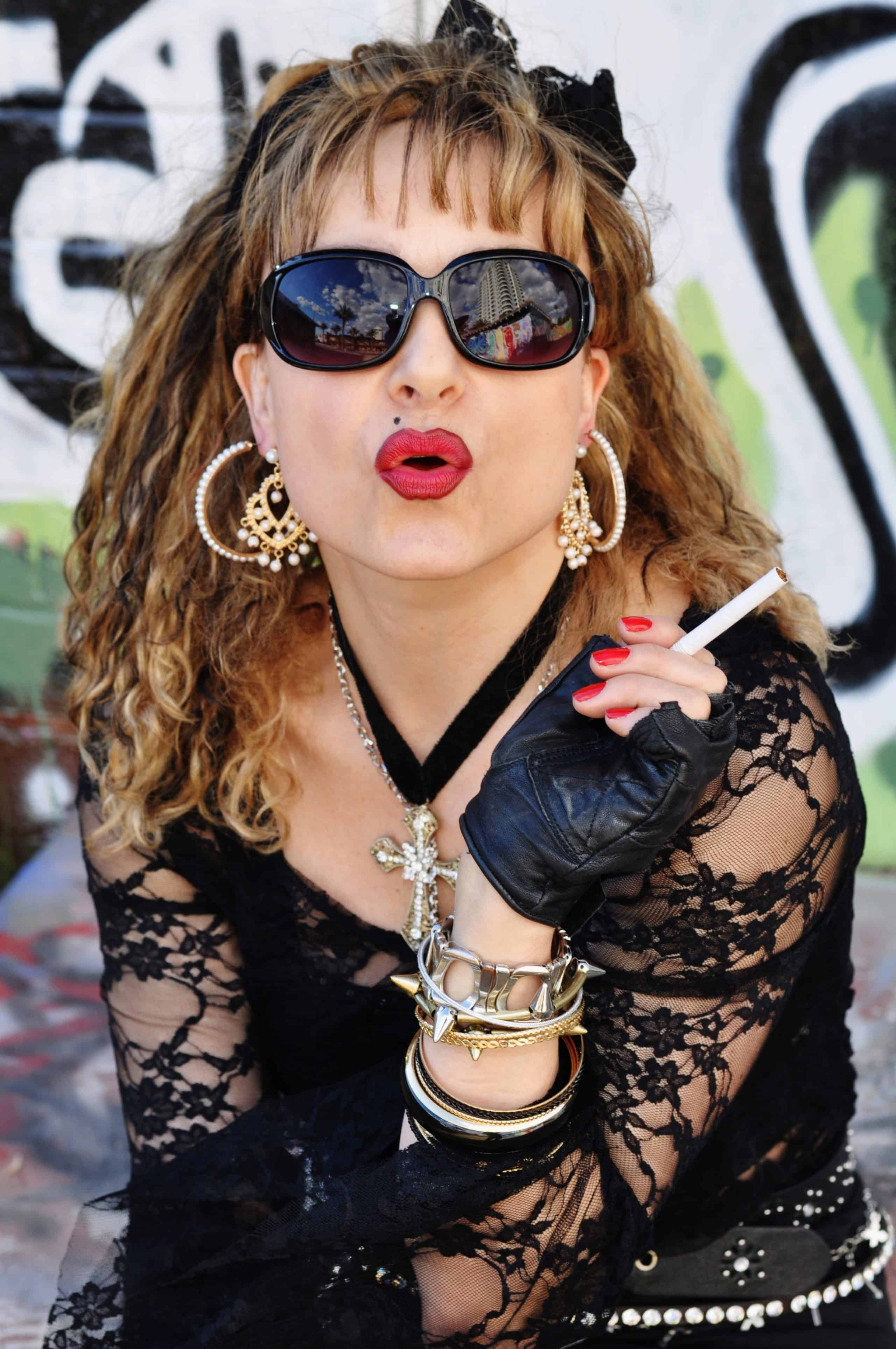 Some of our most popular entertainment for Disco 80s themes are:

The 80s was the decade of winning cheap carriage clocks, TV sets and holidays on TV Game Shows. Go back to the 80s and relive those good old days by bringing some of these 80s Game Shows to your next event, from The Price Is Right, Opportunity Knocks, Wheel Of Fortune and Catchphrase. 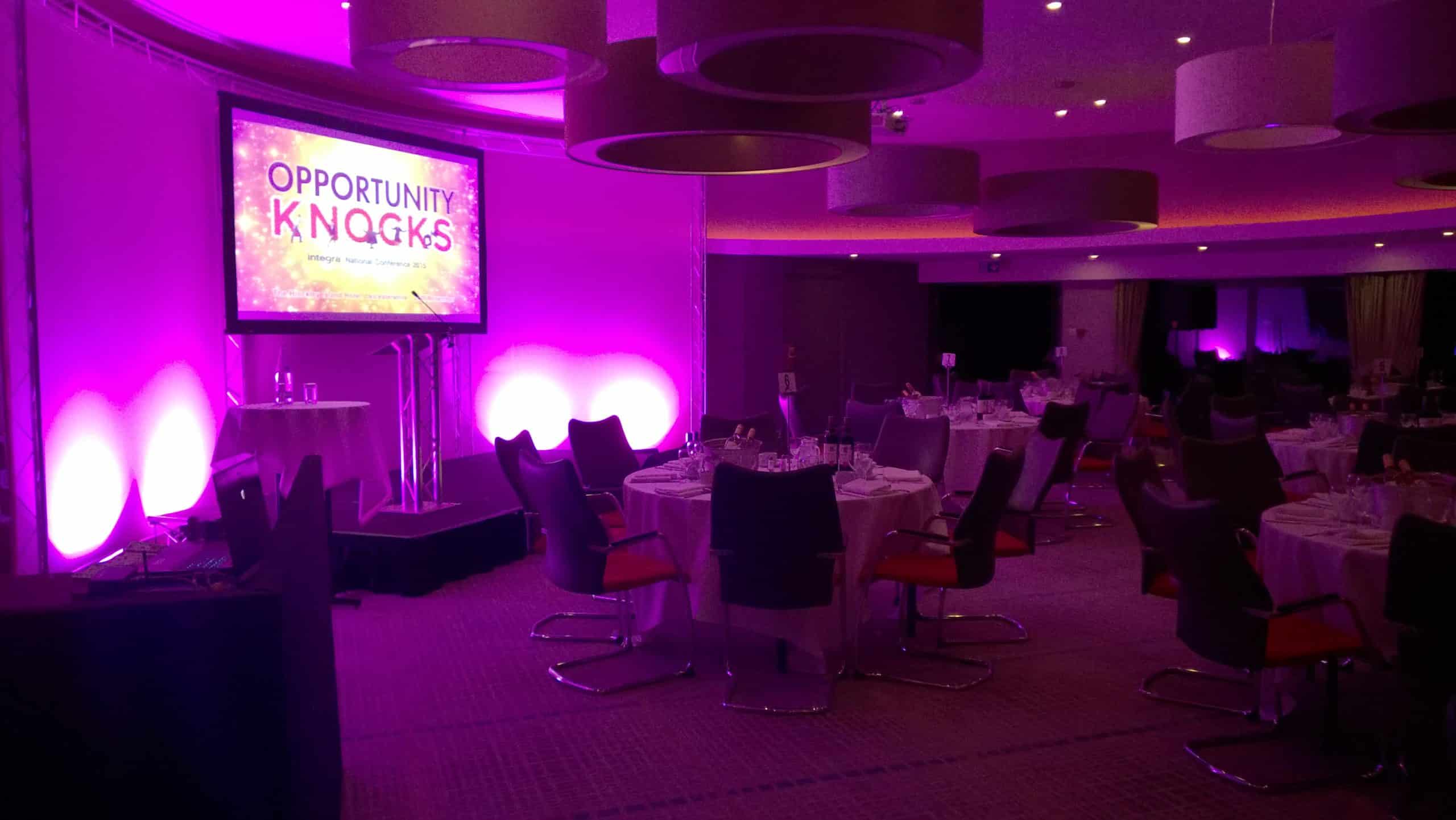 Our Selfie Pod is totally awesome for your eighties themed event, although camera technology has come on dramatically since the 1980s, as disposable cameras and instant Polaroids had just been invented, capture the moments with the latest technology with our 80s style personalised templates.

Enjoy the giant version of some of the most popular games invented in the 1980s including Giant Connect 4, Giant Downfall, Giant Kerplunk and Twister with our Giant Games packages. 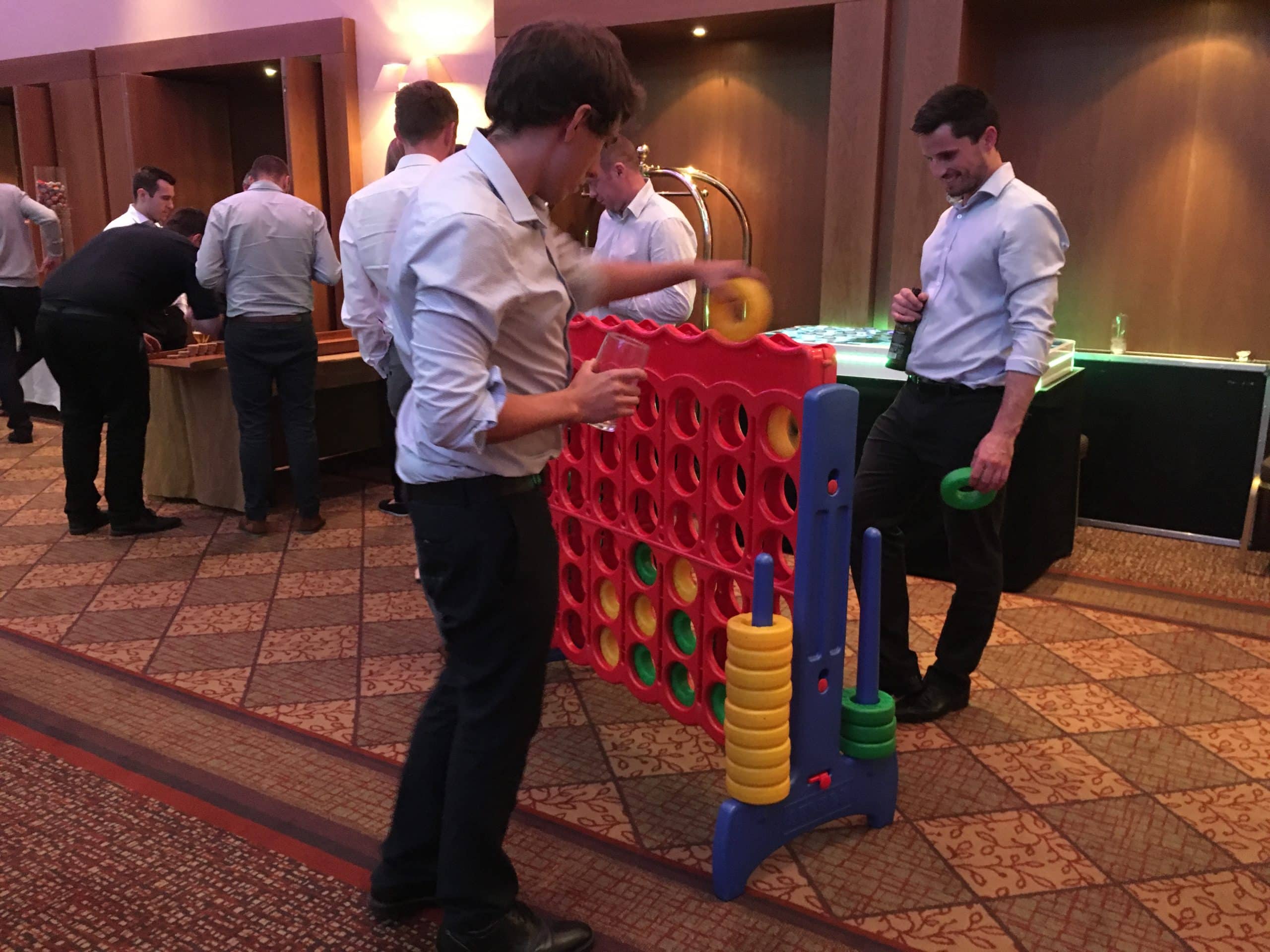 As a fun and interactive head to head game with a dazzling light display, add the Neuron Race or Whack Attack speed reaction game to your event to fit in with the neon theme. 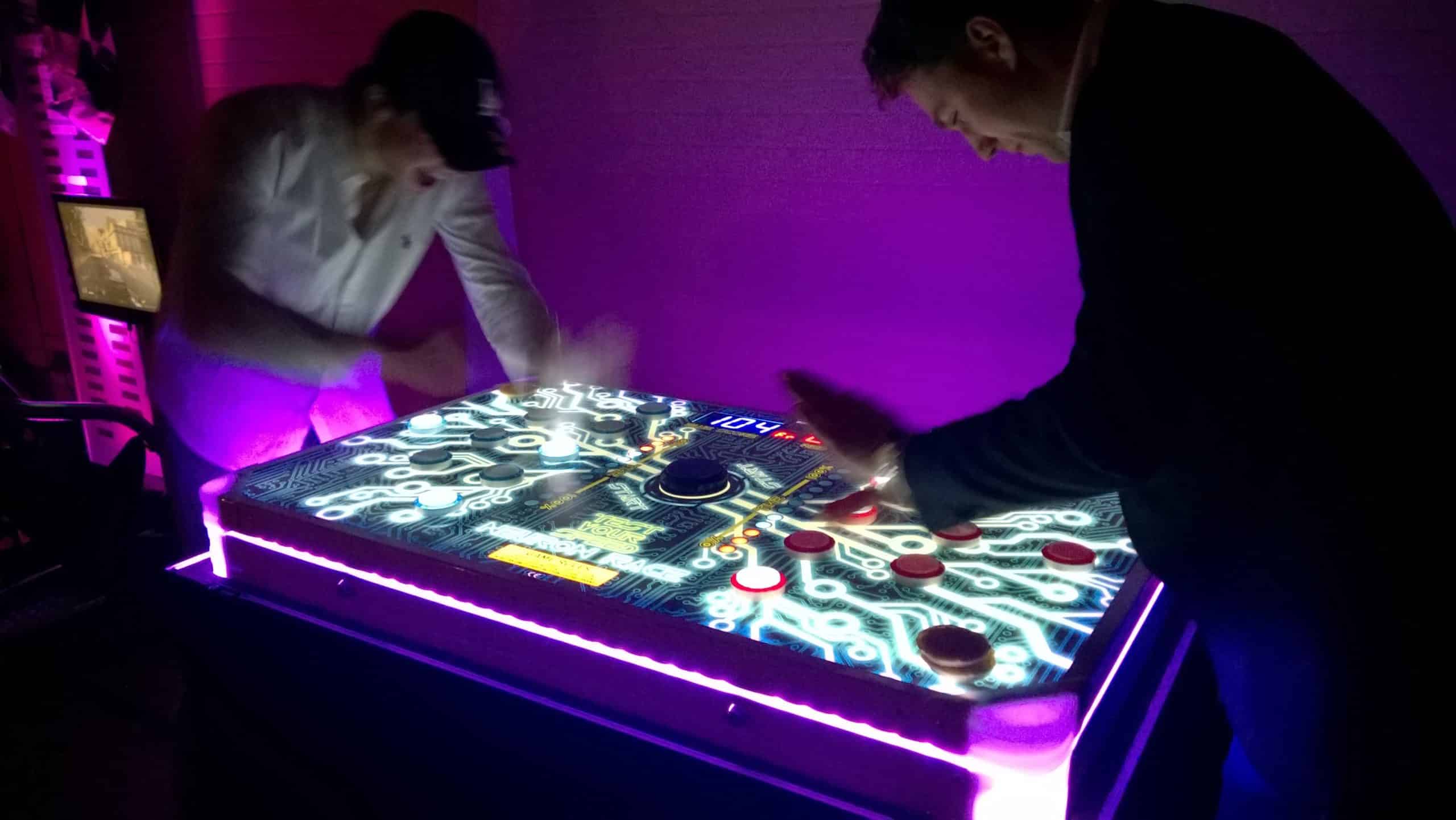 Remote Control Cars are a must have at your 80s style party, as the first off road Remote Controlled Cars were invented and took off in the 1980s. 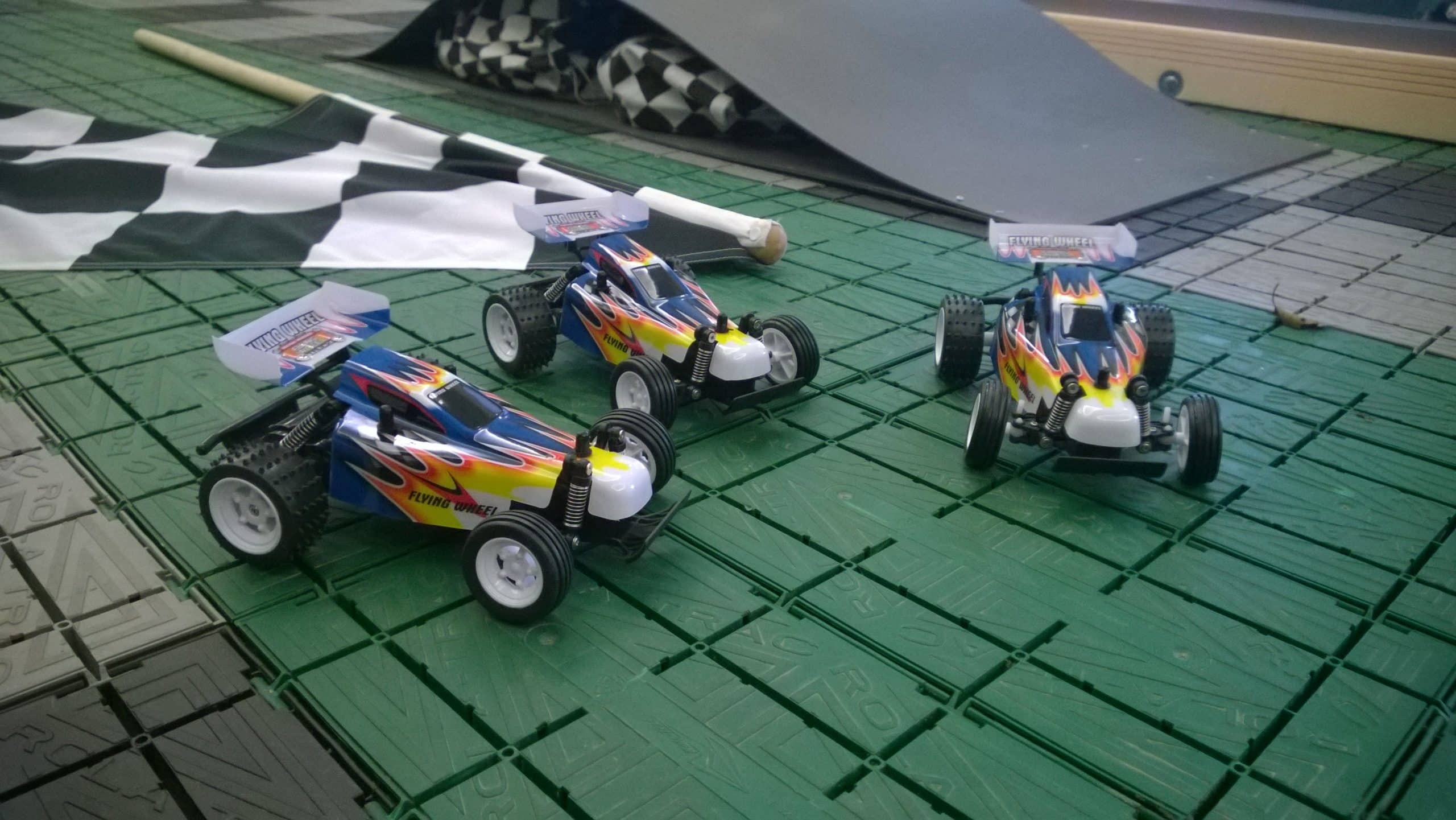