Craps is a noisy and fun dice game in which players place wagers on the outcome of the roll or a series of rolls, of a pair of dice against the house. Craps is probably the loudest casino game, as it’s common to hear yelling and shouting at a Craps table. 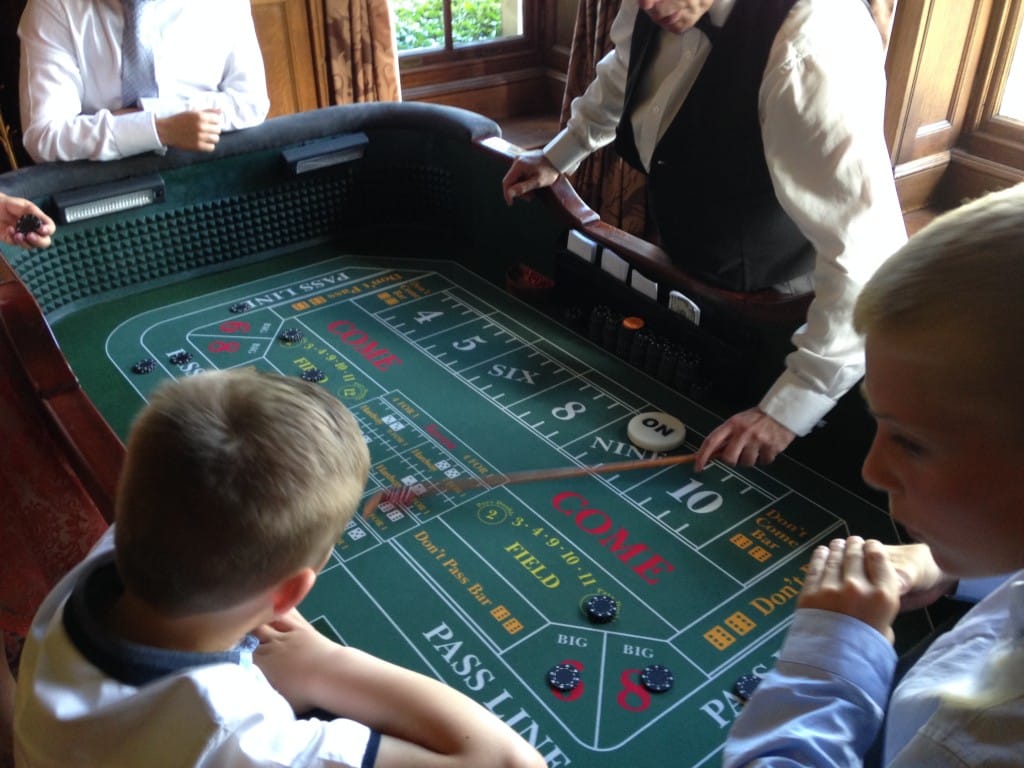 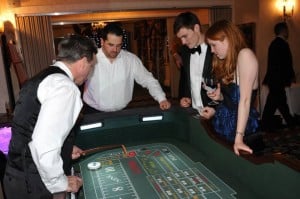 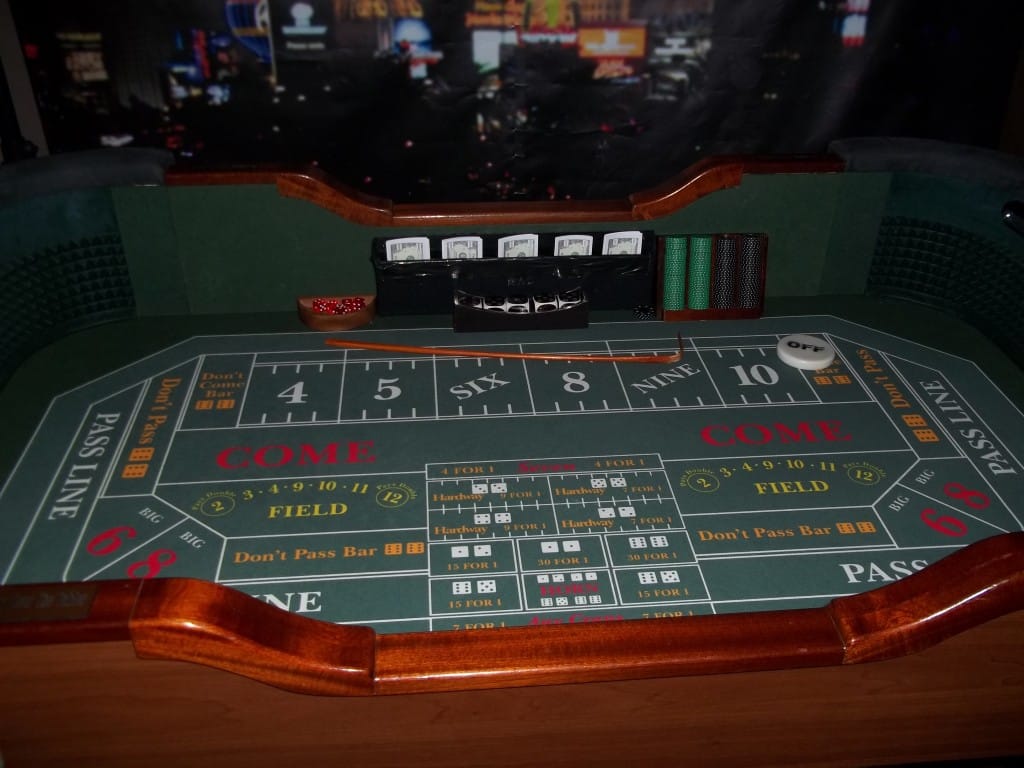 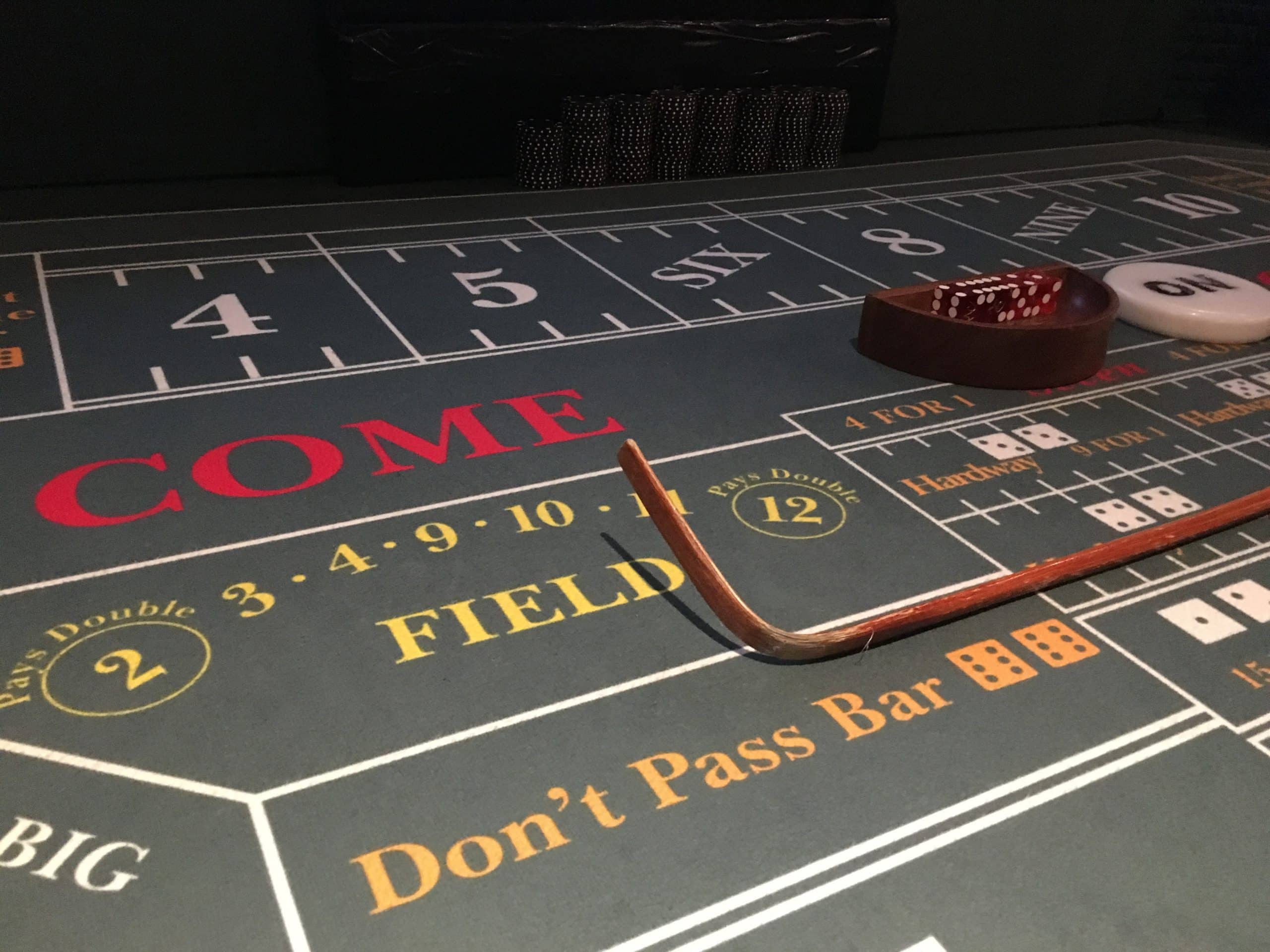 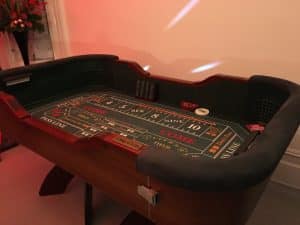 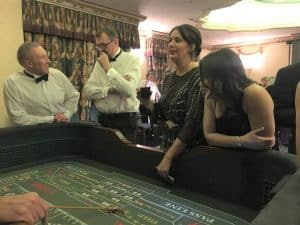